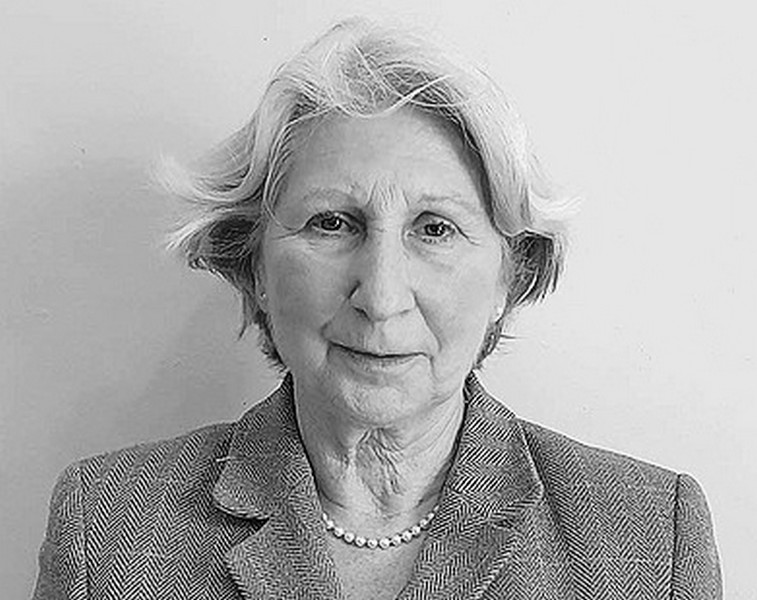 After thirty years in the City, first at Morgan Grenfell and Schroders and then, as a director, at Rothschilds and ING Barings and finally as head of corporate finance at Arbuthnot Latham, Rosamund became largely non-executive from 2004 onwards.

She has held a variety of non-Executive roles with entities as varied as the National Rivers Authority, the National Archives, WaterAid, the University of the West of England, Hartpury College, British Empire Securities (a FTSE250 quoted investment trust), Thames Water – with which she was associated for almost ten years, Moat Homes (a substantial housing association which she chaired for six years), Citizen’s Advice, where she chaired the Monmouth Branch, Ofcom (as chair of the Independent Advisory Group), the then Department of Trade and Industry, the Museum of London Archaeology, Ofgem, Natural England (a DEFRA Arm’s Length Body),  Osbit (a fast-growing venture capital company which specialises in state of the art engineering in difficult environments) and the Jo Cox Foundation.